It can take quite a while to grow a massive mane. But that’s OK. Our beards transform our perspective on life, and they change the way others view us, too. That growth time allows us to come to terms with these changes… and with the new set of tools we’ll need to keep out facial hair groomed and healthy.

The bearded man has captivated modern culture, and the most common question a beardsman is likely to hear is, “Why did you grow your beard in the first place?” Our reasons for growing our beards range from the mundane to the extreme.

Whatever the reason you decided to grow your beard, we’re glad you did it.  We can’t pretend to know the inspiration behind every beard, but the major of men who embark on the bearded road have similar reasons for selecting this magnificent lifestyle. These are the most popular inspirations for men to throw away the razor—are they yours, too? 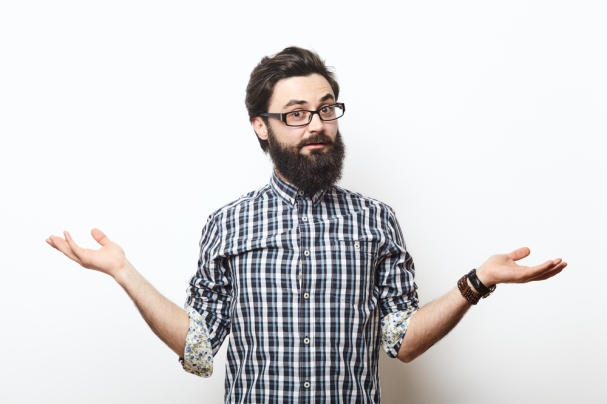 1. A bearded opportunity presented itself

Some guys just seem like they’ve worn facial hair their whole lives. There was that kid who had already started rocking the mustache back in junior high. Sure, it looked pretty weak and thin at that point, but he managed a lot more than what the other kids were doing. Then came their sideburns—those curly messes on the side of their face that they managed to coax into some semblance of style.

Sometime around their high school years, these young bearded bloomers realized their full potential, and became full-blown beardsmen. They simply let nature take its course. These are the men who grow their beards because the beard has been there from the start. If you’ve got it, why not let it grow?

Styles come and go. Maybe you grew your whiskers because it was some kind of style trend or cultural shift. That’s fine! There’s no doubt that the new bearded renaissance is a catching on fast. It’s a new way of living, even for those of us who were rocking it long before the other guys.

Countless studies reveal that beards actually make us more attractive. Once you let your facial hair grow out, you can’t help but appreciate how great it looks on you. It’s a great, rugged aesthetic that shows off your masculinity to impressive effect.

Whether you aspire to the wild look or prefer a simple, groomed, business-friendly beard, your choice is ultimately about making you look different—and, more importantly, making you look better. A beard is a solid complement to your personal style, whatever that may be. 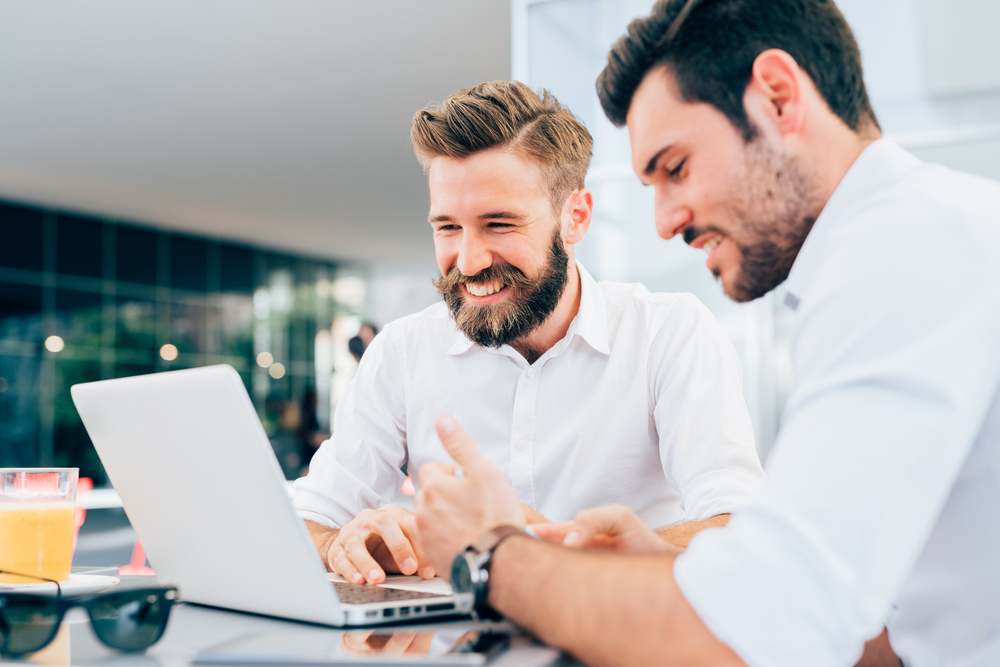 3. Family or friends suggested it

Did someone tell you you’d look good with a beard? Was a friend your whisker whisperer? Were you coerced by a colleague? Seduced by a significant other? Maybe your father or brothers were beardsman before you. Whatever the case, growing a beard never really appealed to you until that seed of a notion was planted and suggested to you. It was that little extra step and boost of confidence that brought you to where you are today.

If someone in your life loves the look and feel of beards, why not give it a chance? It could be a loved one, someone you’re dating, or maybe just someone you want to impress. A little nudge of encouragement is all it takes to grow your beard to its potential.

Probably the simplest reason of them all. Some guys just forget to shave… and after a few days of being lazy, you realize they dig the look. If this was you, there was no major impetus to throw away the razor and join the bearded brotherhood; you just kind of fell into it. Luckily for you, that was time enough to see the light, to continue on and learn the new ways of having a beard… and all the manliness that comes with it.

After a while, you realized you didn’t miss lathering up blobs of gooey shaving cream on your face or slicing your face up with a razor blade. There was no need to subject yourself to that punishment when you preferred how you looked with a beard.

And most importantly, you found yourself a great community full of fellow beard-wearers, and a source to buy oils, balms and accessories from to keep it up. You didn’t choose the bearded way, it chose you—but now you’re in it for life. 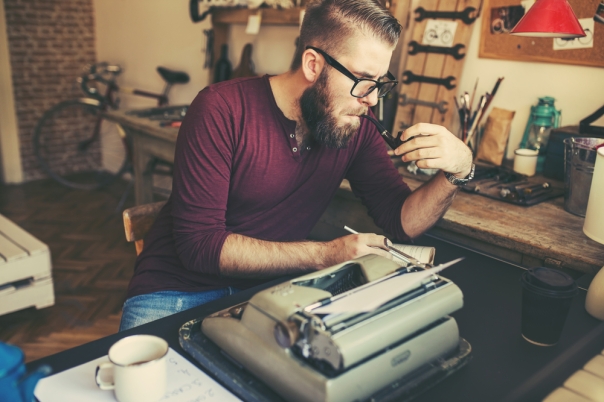 5. A metamorphosis came over them

Arguably one of the most noble and esoteric reasons of them all: You needed a change in your life. You had already met all the other preconditions for a beard, and you realized that letting those whiskers sprout would be the final transformative step here.

Perhaps you vowed to grow the beard until you finished writing the next great novel of the 21st century, or some equally grand cause. The longer your beard would grow, the more your dedication and commitment to your life’s new calling would show: a physical manifestation of newfound purpose. Tirelessly working to achieve goals, day in and day out.

The sun rises, and it sets. Another day, another step in the right direction. There are stray trails. There are obstacles everywhere. Troubles seek to derail and distract you. Yet still your beard perseveres. The beard grows in tow, a new companion to caress, as man soldiers on. The beard, a mark of his journey.

What inspires your beard? Share your own story in the comments or on our social channels—or vote right here! Beard Care On the Go The Top 3 Mistakes That Damage Your Beard